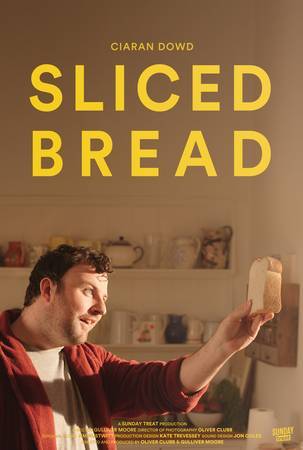 Synopsis:
Sliced Bread is a Comedy short film in which we imagine what a world would look like if Sliced Bread had never been invented - and what would happen in 21st Century society if suddenly it was.