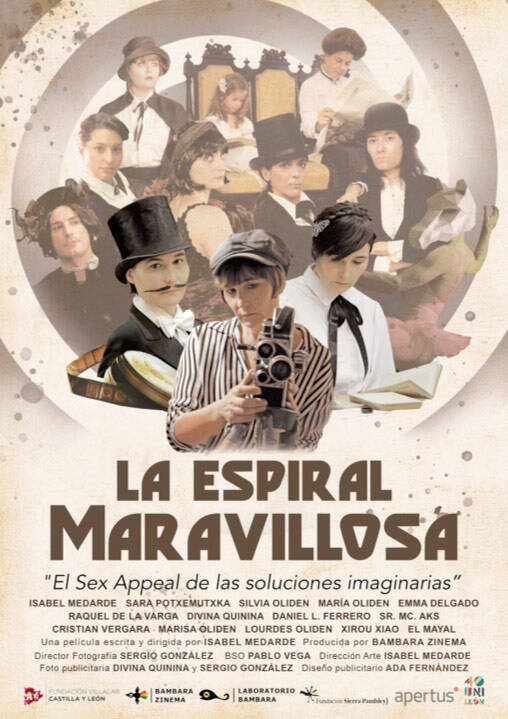 
Cinema was invented at the end of the 19th century. Leocadia Cantalapiedra tells us about her struggle to direct films at the beginning of the 20th century, when women's rights were limited. “The Marvelous Spiral”, looks in the mirror as her research mixes the historical data she has collected with the recreation of the life of a Spanish woman in the avant-garde.