Have you ever tried to look for a flat? Ever had dealings with an estate agent? Ever experienced an irrepressible sense of impotence at the sight of extremely bright basement flats and unrepeatable bargains that will force you to leave the mortgage to your heirs? If you’ve decided not to give in, welcome to the club.

Elena loses a glove on her way home. A group of teenagers on the access stairs of a building get aware. Elena, friendly asks the guys about her lost glove. They abuse her trust. Only one deal may resolve the conflict. 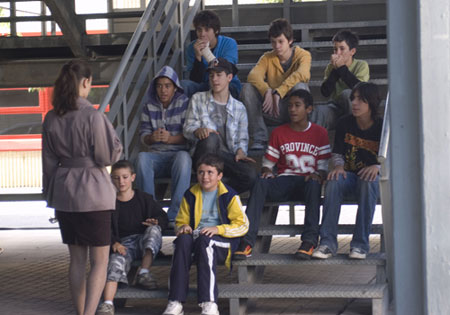 When Dennis a big muscular bodybuilder invites one of the local girls out on a date his mother gets hurt and disappointed. Despite the pressure she puts on him to cancel the date Dennis leaves out into a night he will never forget 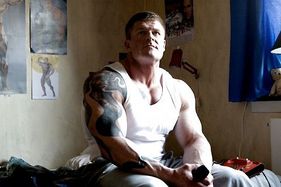 En El Apartamento / In the appartment

Pablo and Sara visit an apartment up for rent. When Paula, the girl from the real estate agency, arrives the situation becomes uncomfortable. Strangely enough, Pablo and her seem to be hiding something. 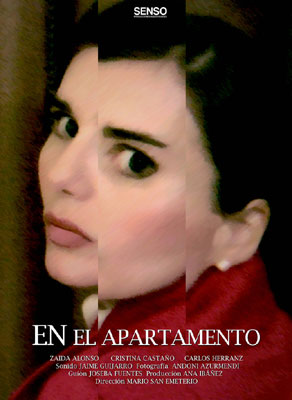 An uneventful evening takes a frightening turn when a woman discovers a horrific truth. 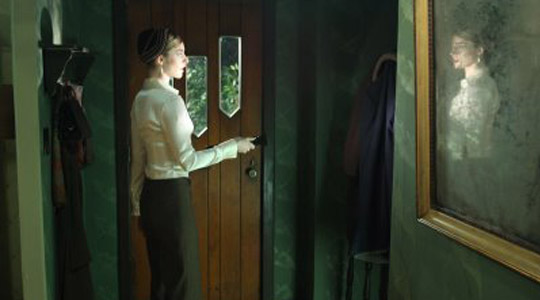 The meeting of a father and his two twin sons which he hasn’t seen for the first 21 years of their lives. In an attempt to make up for the lost years, the three men set out for several days walk in the wilderness with their backpacks loaded with personal expectations. These expectations are soon to be shattered though, but while the landscapes around them changes in colors, light and flora, their inner landscapes also slowly changes as they get to know each other and to understand the causes of the father’s lack of presence in his sons’ lives.

Ireland, 1942. While the adults are off fighting in the War, two children are forced to walk a fine line between responsibility and childhood fantasy. In the dripping taps and ticking clocks of their home they discover hidden Morse Code messages, but while the young boy is all too keen to accept them as real, his e