Porque Hay Cosasquenuncase Olvidan (Because there are things you never forget)

Naples (Italy), 1950. Four friends are playing soccer out on the street when their ball is accidentally kicked into the evil old lady’s yard. They’ll never play with their ball again ? and for that the revenge will be deadly. 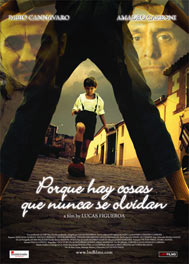 New York. In the Brooklyn Bridge Park, Max hears a baby laughing. Nobody around. It comes from a garbage can… 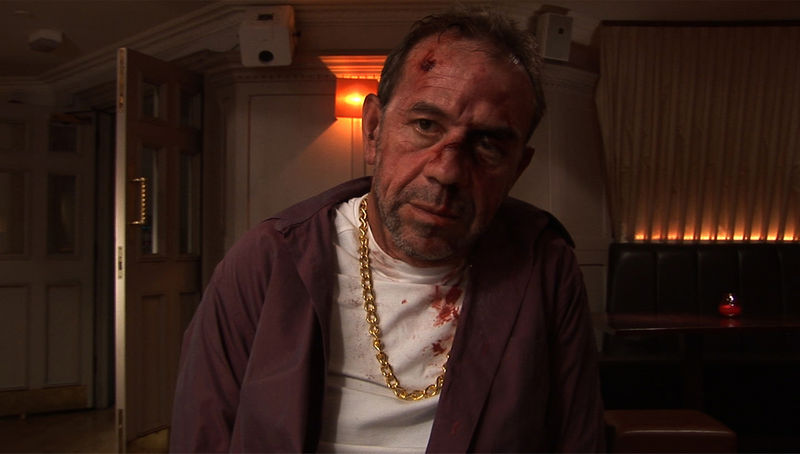 An Iraqi-Kurdish girl earns a living for her ill father by selling Iranian soldiers’ bones remained from the Iran-Iraq war. One day she comes across terrorists incident involving an American soldier on her way back home. She involves herself in the incident by trying to help him. 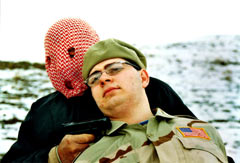