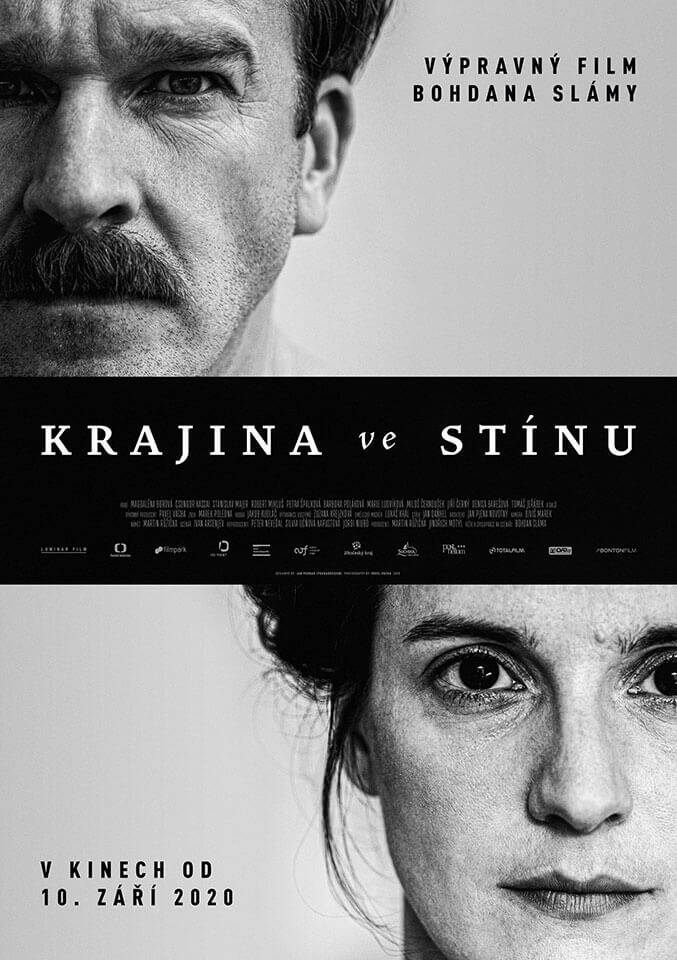 Synopsis:
Marie a young pretty woman moves into a small town of Schwarzwald in Vitorazsko an area near Austrian borders which was annexed to Czechoslovakia by force in 1920. At the beginning of the Second World War, most of the Czech-speaking residents chose German nationality. So did Marie?s husband Karel Veber. After the war group of locals held citizens tribunals and murdered the wealthiest men in town including Marie’s husband. Marie with her two children and her mother-in-law has to leave into the woods.