Day three of the festival saw the red carpet premiere of the highly anticipated ‘Rise of the Footsoldier 4: Marbella’, and everyone in attendance had a fantastic evening.    As for the film itself, you’ll just have to take our word for it, but it’s a real blockbuster.  Here’s a synopsis to whet the appetite:

Fresh out of prison, Pat Tate (Craig Fairbrass) steps right back into his Essex nightclub business. But although the money is good, he can’t stop brooding about the man who had him put away. It’s not long before he’s off to Marbella to find Frank Harris and seek his revenge. But Harris is long dead and the middle man Terry Fisher offers Pat the biggest drug deal of his life.

All Pat needs is for his pals Tony and Craig to deliver the cash from Essex to close the deal. But Craig being Craig, turns a simple plane trip to a massive road trip with a stolen VW van and its hippie German owner in tow. All Tony wants is to make it back in time to support his best friend Nigel Benn at the boxing match of his life. But when their cash gets stolen and Pat is threatened by a local firm, Pat comes up with an even more audacious plan and to get them back to England in time for Tony to walk Nigel Benn out to one of history’s greatest fights. 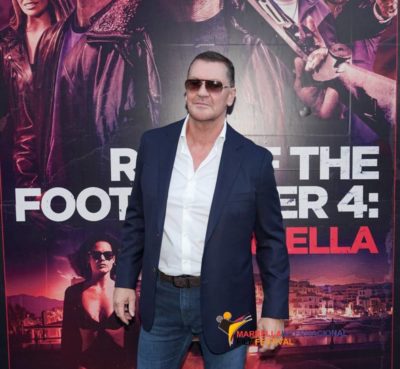 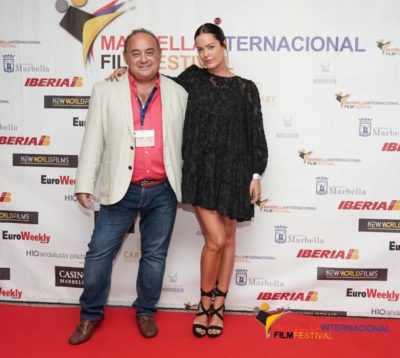 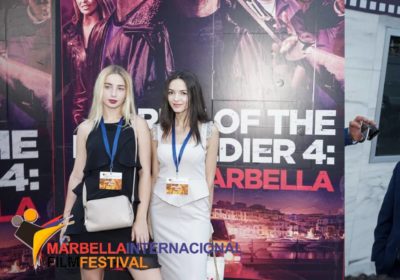 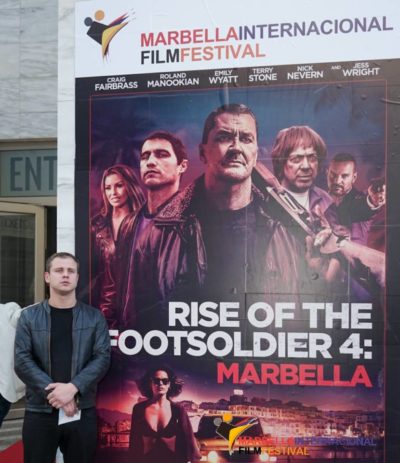 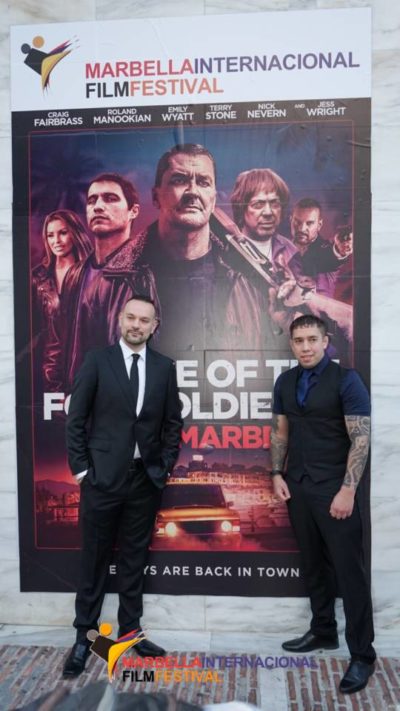 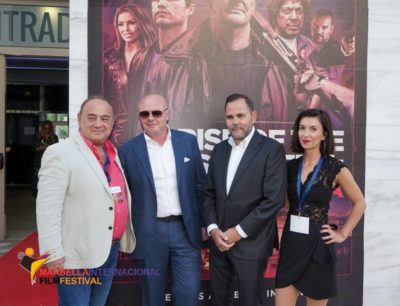 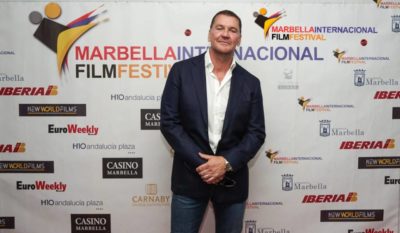 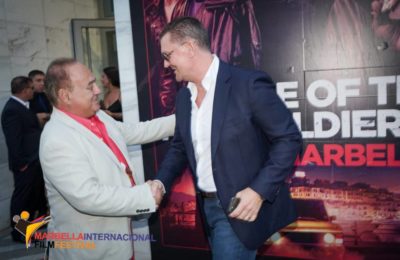 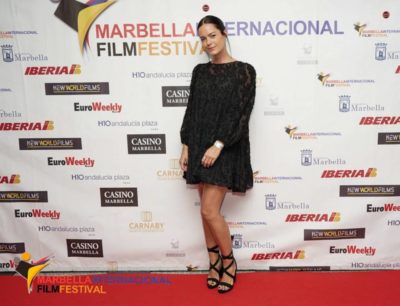 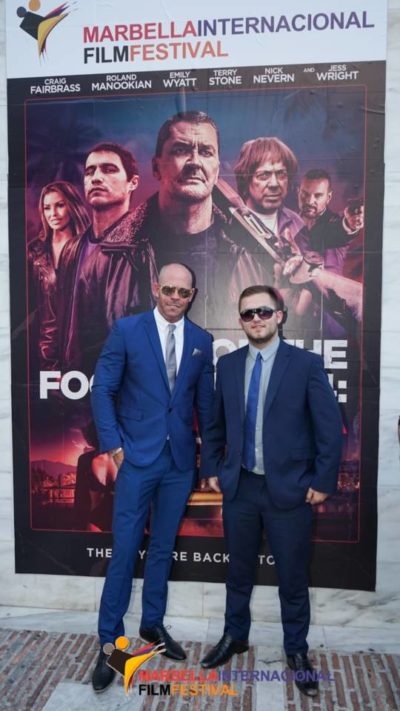 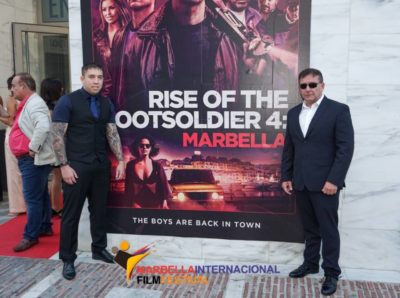 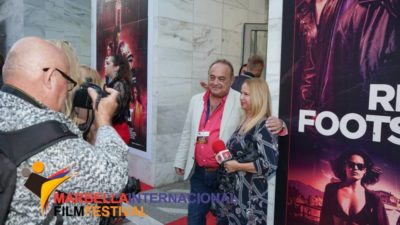 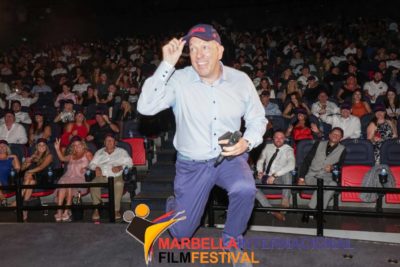 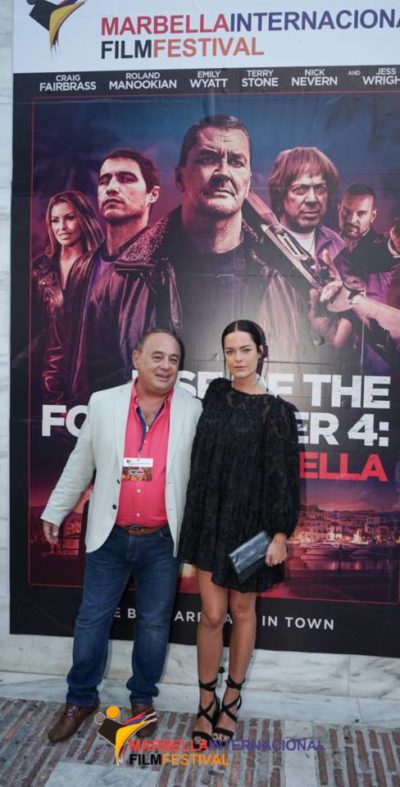 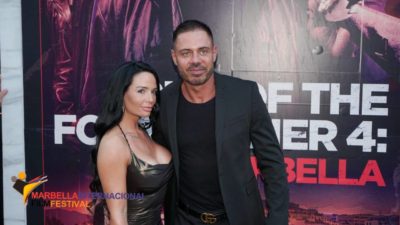 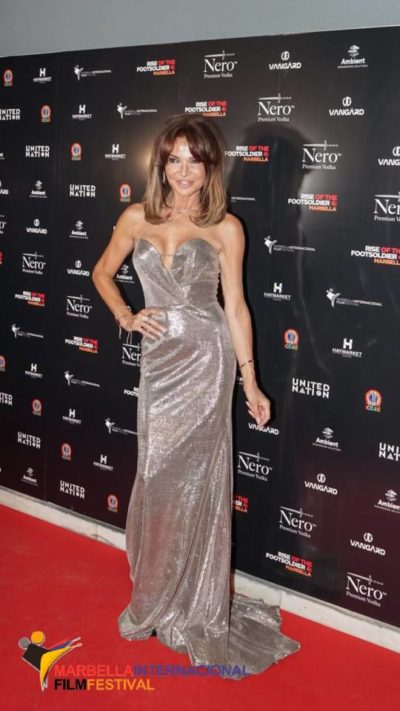 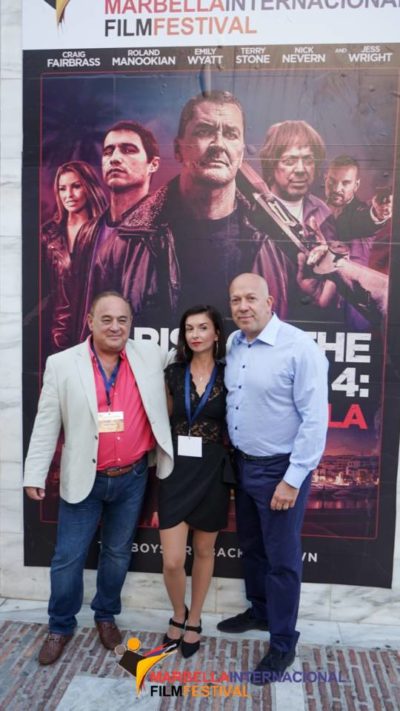 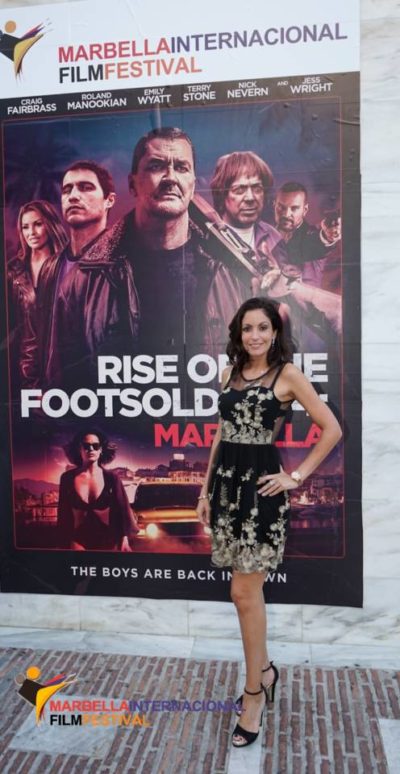 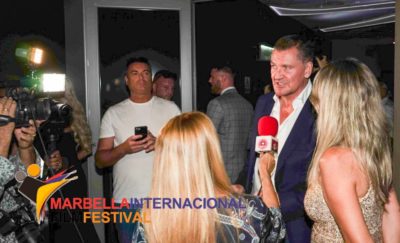 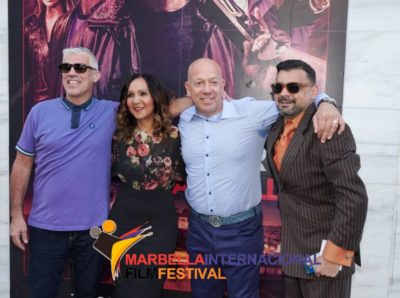 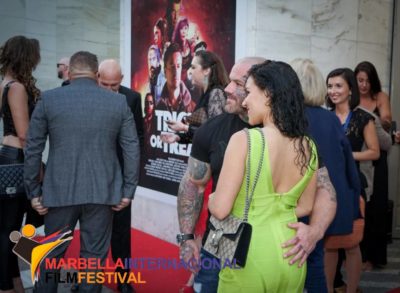 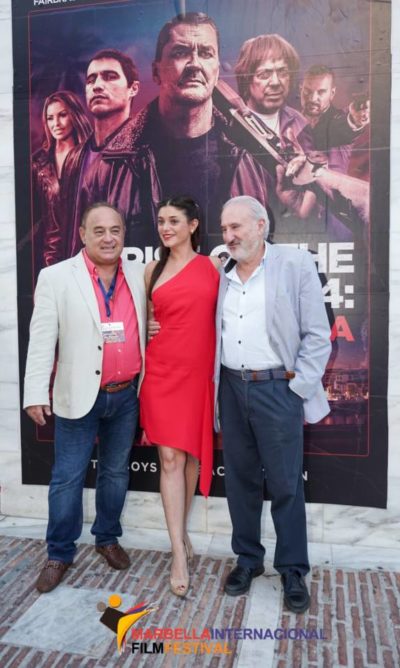