World Tour of MIFF starts with glamorous events in Ukraine

Mac Chakaveh, director of MIFF was the speaker at the gathering of representatives of the regional film and truism industry. He emphasised the importance of the film festivals to promote culture and truism.

Mac discussed number of interesting projects with film makers and producers from Ukraine and neighbouring countries, with view of developments and co-production.

Ukraine government is currently developing a package to attract film makers for co-productions and to this end; MIFF shall be playing an important part to promote future projects. 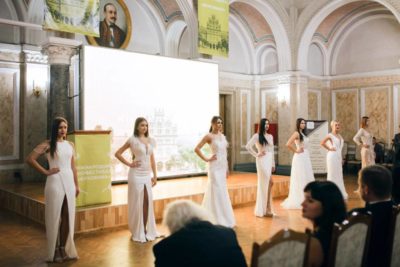 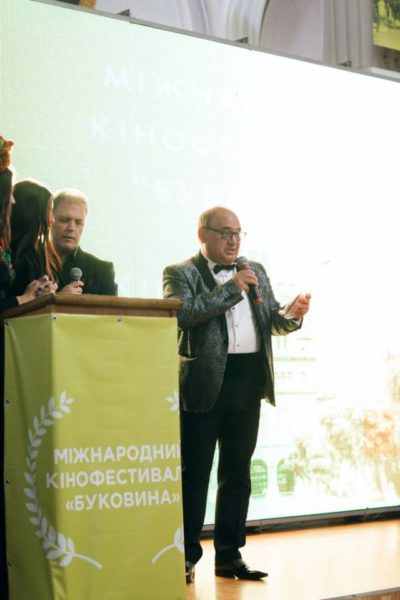 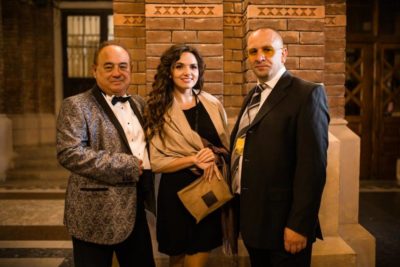 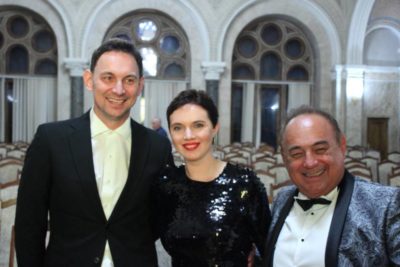 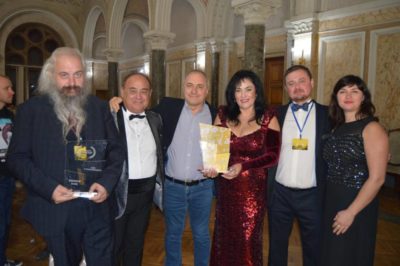 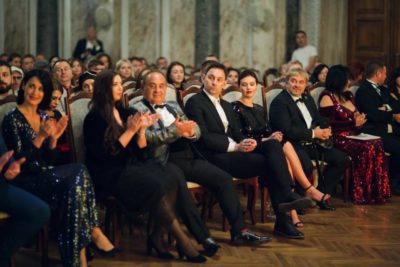 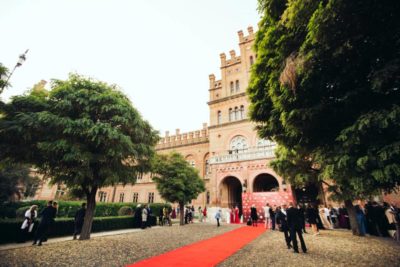 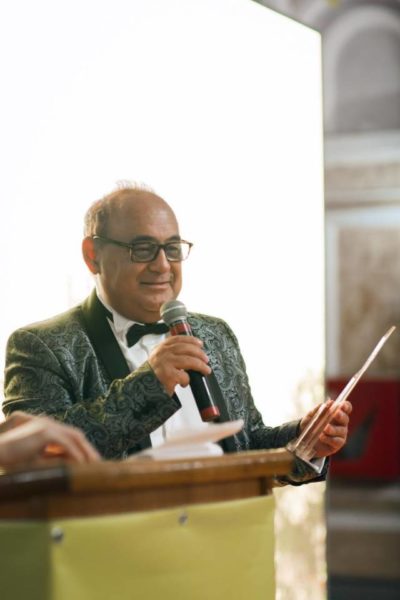